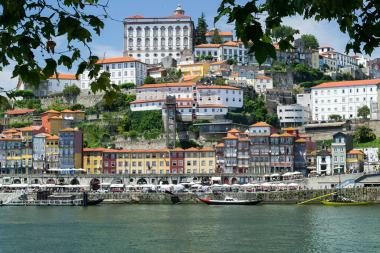 The old town of Porto, the most traditional city and period architecture

The key to a successful investment property is to buy in a ‘property hotspot’, but how does one identify a hotspot in areas you don’t know well?

Lisa Bathurst, an experienced international property specialist and founder of Hurst & Wills, has some tips to look out for.

“When you’re buying a property for your family to live or holiday in, you only need to consider your needs. Basically, find a place that works for you and buy there,” says Bathurst. “However, when buying property abroad as an investment, there are some pointers you should look out for to ensure you’re buying a good investment,” she says.

“A good tip,” says Bathurst, “is to look at previously undesirable areas that have shown price increases for the last three years. This is a good indication that the area is up-and-coming and it’s likely you’ll get better value for money buying there,” she says. Porto in Portugal was rundown and almost uninhabitable due to the government’s archaic rental laws, says Bathurst. “Since the law changed in 2012, the city has seen a transformation and now offers some great investment opportunities.”

Also, do some research into what is happening with the population in the area you’re interested in. Is it growing? What is the average age of people buying and renting homes in the area? “Places that have a high population of younger people, in their twenties and thirties, will inevitably experience house-price growth in a relatively short space of time,” she says.

“The majority of these people will be young professionals who will require proximity to local retailers and transport links, which will encourage more local business owners to the area. Lisbon is a great example,” says Bathurst. “It is attracting lots of young professionals involved in tech start-ups and has government initiatives to attract business to the city.”

It’s also a good idea to check whether there are plans for future infrastructure and transport. “Obviously better infrastructure means higher house prices. Larger-scale infrastructure or transport projects are often indicators of initiatives that will bring employment to the area. That inevitably leads to more families moving to the area and this pushes up the demand for houses,” she says. “The high-speed train, HS2, currently under construction in the UK will cut the travel time from Manchester to London to just one hour. Essentially making Manchester a commuter city for London. “This is bound to drive up property prices,” says Bathurst.

“As always, old-school economics still applies,” says Bathurst. “Look at the demand and supply ratio in the area. How many homes are needed to meet the current demand? Is the demand likely to increase? If so, what initiatives are in place to satisfy that? Often governments set targets nationally and regionally to cope with housing shortages and developers may be given incentives to invest in certain areas,” she says.  “Manchester needs 55,000 new homes by 2027, but only 3000 a year are being built, another reason that this city is a prime investment opportunity.” 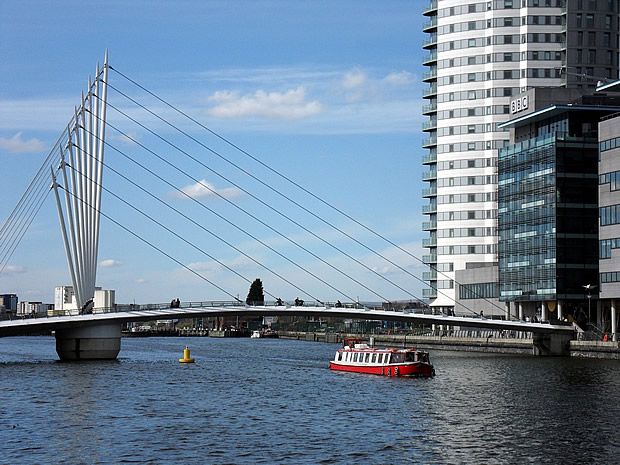 “Make sure the area is a convenient place to live in,” she says. “Places that have a supermarket, a school, access to a major motorway or train line and local shops within a five-mile radius are more likely to become future hubs for homeowners.

“Also take note of the number of estate agencies in the surrounding locations. Agents have specialised tools and strategies for identifying where to have new branches. So, if there are many new agencies springing up, it is likely that this is an area to consider.” This has been the case in the Algarve, with new agencies opening branches and adding areas outside of the main cities to their portfolio.

Lastly, says Bathurst, delis, restaurants and independent coffee shops are a tell-tale sign that an area is on the up. “The emergence of independent retailers suggests demand in the area from people with a higher level of disposable income and this is always a good sign,” she says. The suburbs of Birmingham are now bustling with retailers popping up in the neighbourhoods close to the city centre.

“The best advice is always to consult with property specialists when buying investment property in areas you don’t know well,” says Bathurst. “Independent specialists, like Hurst & Wills, who are not tied to one developer are the best option as we work only for the client. Rather than trying to sell a certain development, Hurst & Wills is motivated to find the perfect investment opportunity to suit your unique investment needs and wealth strategy.”