Marc Wainer the founder of Redefine Properties is no more

Marc Wainer, the founder of Redefine Properties (JSE: RDF), dies at the age of 71 in Johannesburg.

The former Redefine Properties CEO and chair Marc Wainer, passed away on Monday morning at the age of 71 in Johannesburg, succumbing to a heart attack.

He founded Redefine in 1999 and listed it in 2000. Wainer, who retired at the end of August last year, also served as executive director on the landlord’s board

“I am at a loss for words and deeply saddened by Marc’s passing away. He leaves a void in the lives of people in the entire property sector who did not escape his characteristic wit, infectious laughter and his genuine love and concern for those he worked with,” says Andrew Konig, CEO, Redefine Properties.

“Marc was a true family man and our thoughts and prayers are with them during this difficult time.”

He was famous for his knack for doing business deals and building real estate companies worth billions. Wainer began his career in a family-owned grocery store in Yeoville, Johannesburg, and not before long became the manager of a shopping centre, which was his introduction to the commercial property industry.

He then began a stellar career in commercial property, founding Redefine Properties and Madison Properties. During his career, he was at the forefront of deals in SA, Eastern and Western Europe and Australia. 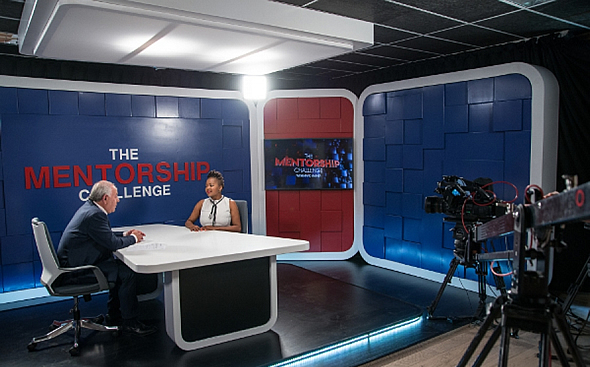 Wainer has been involved with various companies and property industry bodies, including being one of the original founder members of the South African Property Owners Association in the 1960s.

In his later life, he became well known for running mentorship programmes and as a business commentator.

Redefine listed with a market capitalisation of R463m. The company, a Top-40 constituent, has a property platform investments in SA, Germany, the UK, Poland and Australia.

Marc established himself as a visionary and an astute deal maker over his more than 40 years in the industry, building Redefine Properties, included in the JSE Top 40 Index, into one of the largest REITs with more than 300 local properties with last reported total assets exceeding R100 billion.

“His passing away is also a huge loss to the sector and we will all miss his guidance and encouragement. Marc always said that people are the only thing that matter. Our tribute to him will be who we say we are and continue to grow the business he founded, and manage and create our spaces in a way that purposefully changes lives,” adds Konig.