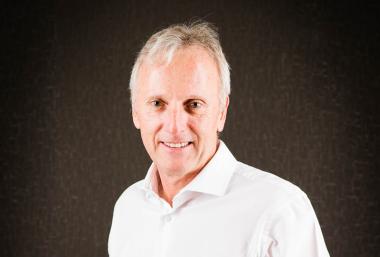 Formerly a Development Director and Deputy Chief Executive Officer of the group, De Loor began his tenure with Eris in 1996.

Paying tribute to his predecessor, De Loor expressed his gratitude to be afforded the opportunity to take the reins from Schultze. “Warren has been an exemplary leader of our business, as CEO for 15 of his 30-year career, and I thank him for his immense contribution. He’s built Eris into an exceptional business and is deeply invested in our people and systems.”

The Eris operation spans 10 African countries, and De Loor plans to leverage the Eris network, skill and capital for the next phase of growth to the benefit of the staff, shareholders and other stakeholders. “I’m excited about the challenge that lies ahead,” he says.

Schultze will continue with Eris in an executive position with a focus on various strategic initiatives within the Group.

“Barend is exceptionally well qualified with a distinguished career in all aspects of property development and investment. I know Eris is in good hands with him at the fore and wish him the best as he takes up his new tenure,” says Schultze.